Friday, January 24th – 7:00-10:00 PM Presenting Scott Sechman: Raised on rock and roll in the Tidewater area of Virginia, Scott Sechman enjoyed and soaked up a plethora of musical styles which influenced his writing. In his early 20’s, Scott relocated to Tucson and after a 5 year stint playing in all original country-rock bands, (most notably the sub-legendary Loose Boots). From there he moved to Orange County, California. Scott continued to write while working in the defense industry full time as well as honing his chops in eclectic cover bands and eventually, a short stint with Rob Grill’s Grass Roots, subbing for the band’s regular guitarist. In 2000, Scott switched over to an acoustic solo format as well as playing in acoustic based duos and trios, most notably with Danny Ott and Bruce Borden (know as Sechman, Ott & Borden or S.O.B.)

He’s currently plying his trade on the Outer Banks of North Carolina. 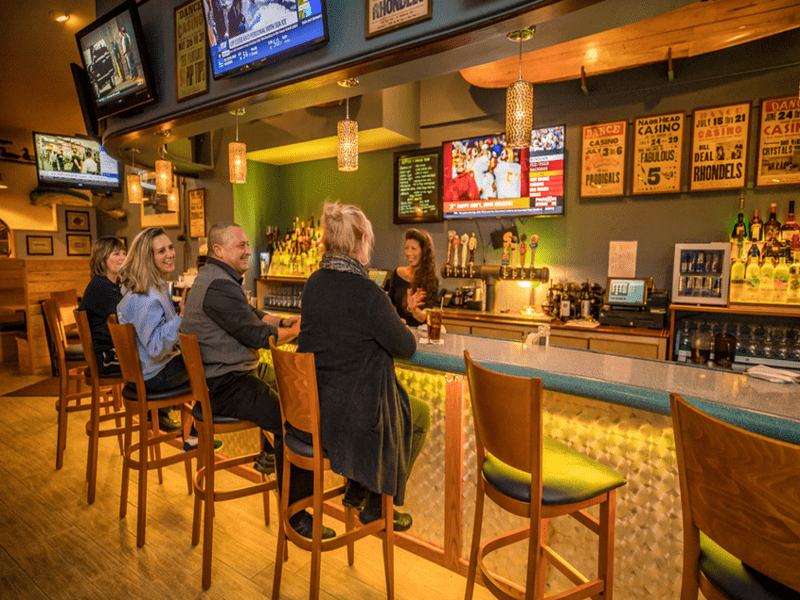 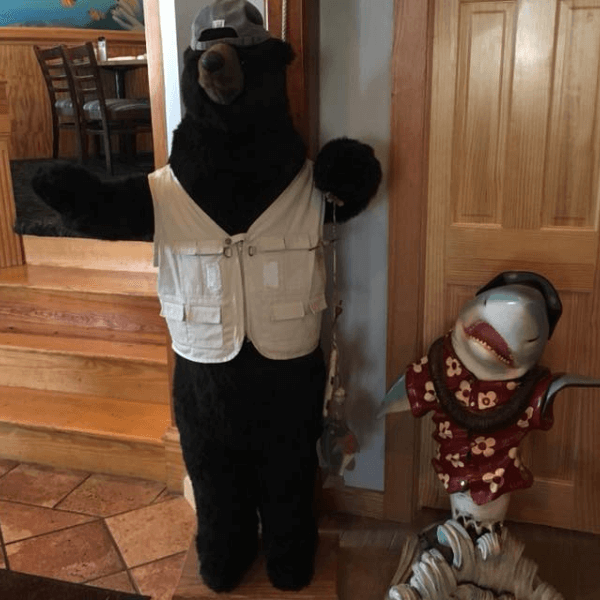 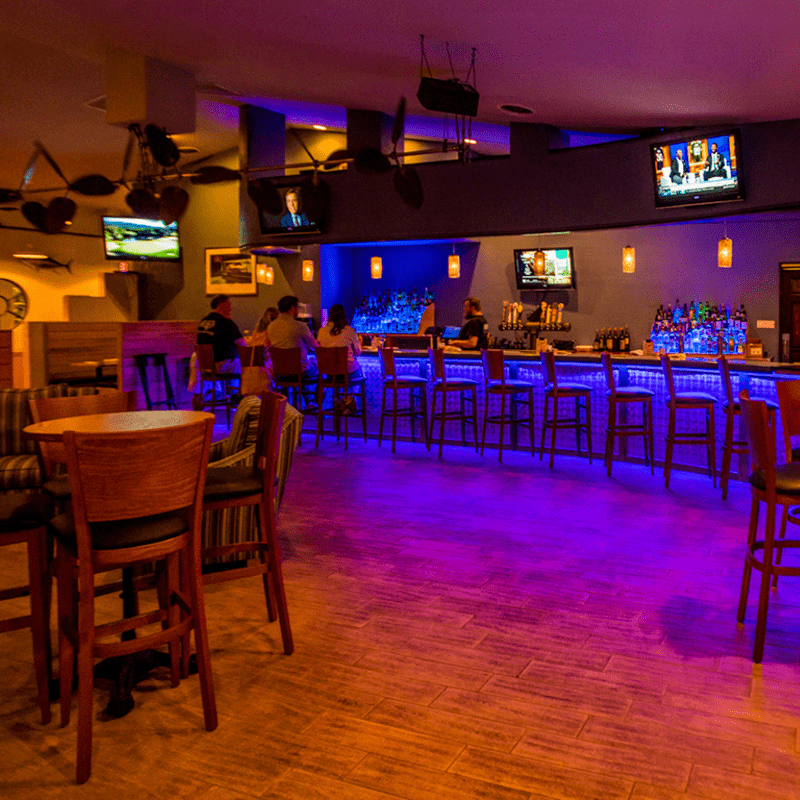